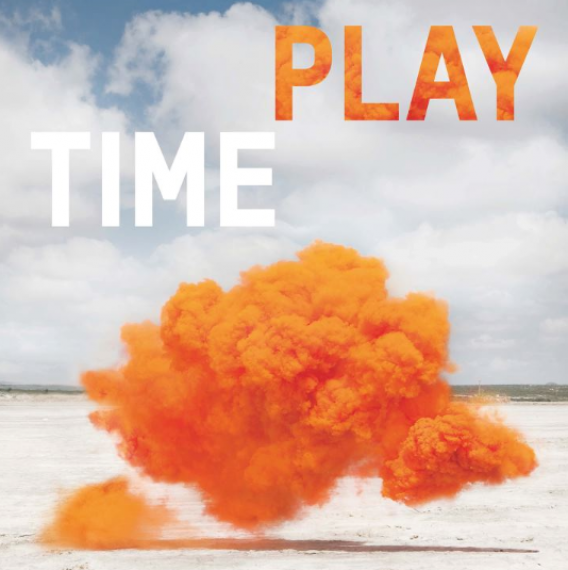 I’ve just augmented CT’s concert listings with my own summary of concerts that I have found hither and thither. As usual, however, I’ve not listed individual concerts from festivals, which can be found by visiting their websites. There are several of interest this month.

From 8th-24th March Ars Musica International Contemporary Music Festival is celebrating its 25th anniversary. Using the theme ‘Play Time’ audiences are encouraged to make a game of the festival with a programme that, it says, runs like a hopscotch. Whilst probably just a bit of harmless marketing, the programme itself is impressive, with 37 world premières in all. The pdf of it is available here in French only.

Nonclassical’s new (and possibly one-off) Pioneers of Electronic Music festival runs from 6-17th March in various London venues. Aiming to uncover the ‘mavericks, machines, heroes and heroines that helped shape modern music’, it includes a look at audiovisual instruments inspired by the life and work of Daphne Oram; a synth lab in which participants build their own instrument; a concert with electronic innovator Peter Zinovieff and violinist Aisha Orazbayeva; the presentation of films that pioneered electronic music; and a concert of electronic music that starts with Raymond Scott’s Manhattan Research, scored and arranged for an ensemble of rare vintage synthesizers.

The Lucerne Festival at Easter, which runs from 16th-24th March, is more mainstream, but there is the chance to hear, on 20th March, John Adams’ The Gospel According to the Other Mary, which seems to be on something of a European tour (there are also March concerts at the Salle Pleyel and the Barbican), and, on 23rd, Benjamin Britten’s War Requiem.

On 9th March there is, finally, another Total Immersion to enjoy. The theme is ‘New from the North’, meaning Nordic and Baltic states. Composers represented include: Hans Abrahamsen, Jouni Kaipainen, Kaija Saariaho, Poul Ruders, Per Nørgård, Esa-Pekka Salonen, Einojuhani Rautavaara and Magnus Lindberg.