Art or status symbol? Some thoughts on that Guardian editorial. 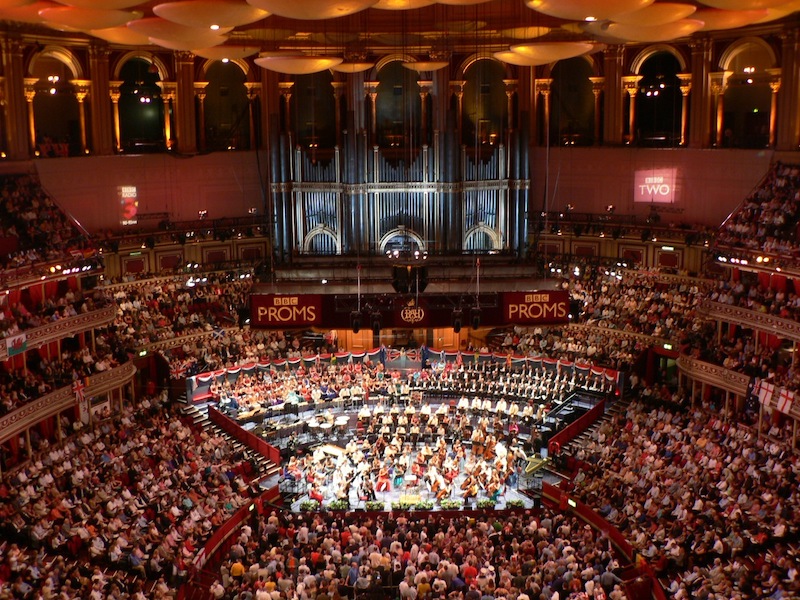 The arguments and rebuttals following the Guardian’s posing of the question ‘What is classical music for?’ (4th July) have continued to roll in. Best of the bunch has been Richard Morrison’s witty riposte in The Times.

That the Guardian editorial was published anonymously suggests that the newspaper was aware that the argument it presents is not well thought through. Would anyone want to sign their name next to it?

The piece argues that classical music has become commodified in two ways, on the one hand as a kind of deterrent or pacifier for delinquents (through piped music in public spaces), an observation it can’t resist making without taking swipe at Cage and Stockhausen, and on the other as a status symbol for the rich, some of whom are apparently prepared to pay touts up to £2,500 for Last Night of the Proms tickets. It concludes by worrying that classical audiences are much less adventurous than, say, those who appreciate contemporary visual arts or literature.

There are elements of truth, of course, in this analysis. Classical music (including contemporary classical) has long been used and abused, especially in television, cinema and advertising (the last of these has also been the lot of contemporary art). Rather than being a reason to question its purpose, however, this is, rather, suggestive of its allure—its power to move emotions and sell products. So while we may opine the fact that the dopamine-releasing properties of classical music are used, in the words of the article, to calm ‘customers who might otherwise become restive if they queue too long for fries,’ this is hardly a cause for panic.

That people are willing to pay exorbitant prices for the chance to attend a concert of classical music might similarly be seen as a sign of its success. I personally doubt that these concert-goers are imposters, merely there to be seen, as might be the case at other social gatherings such as Ascot (cited in the article). There’s not a lot of pleasure to be found in sitting still for two hours listening to music you don’t like. Even if it were the case, I find myself entirely indifferent—these people are subsidising the cheaper seats that keep classical music accessible for all.

And in that respect classical music doesn’t seem to be in bad shape. As Richard Morrison writes, ’You can get a standing ticket for any of this year’s 75 Proms for £6, and 70,000 punters will do so. Another 100,000 will buy seats costing £15 or less.’ Many of these punters will, no doubt, be there for the Brahms, Beethoven or Bach. Many, however, will be there for the contemporary music—Stockhausen concerts, the composer that the article maligns, regularly sell out (see here, here or here) as do those of more established living figures such as Steve Reich or John Adams. Other, especially younger, living composers are still making their case. We should not be surprised if they are not always able to fill halls in quite the same way.

For more responses to the article see the Guardian’s letter page.