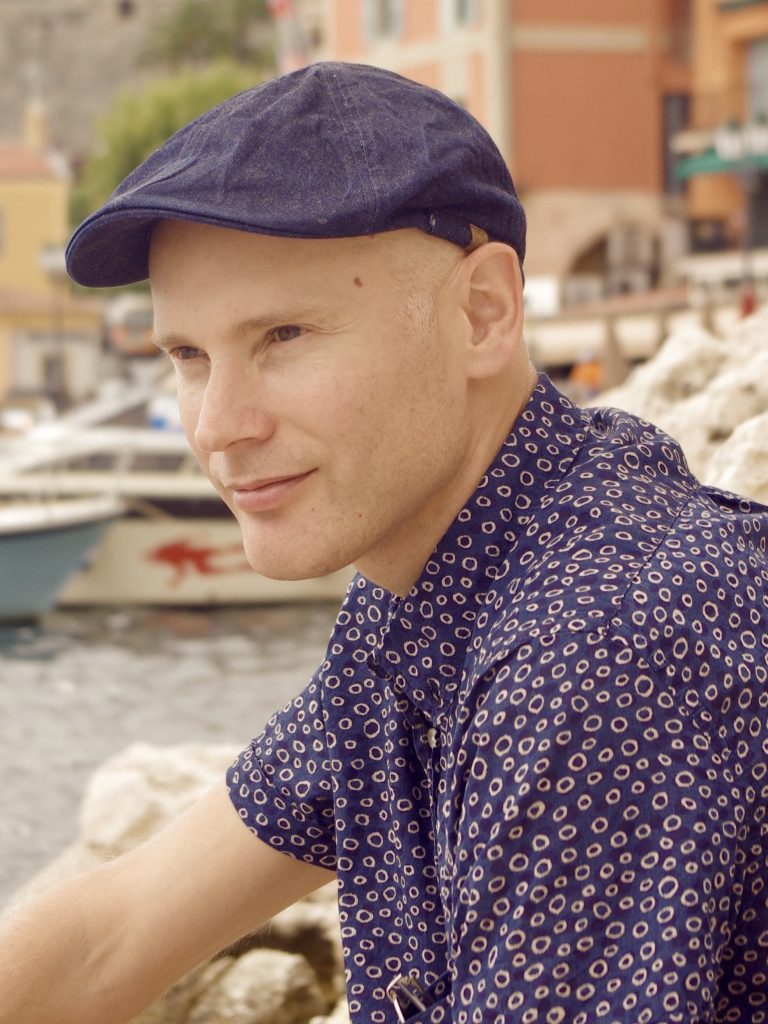 Christian was born in South West Wales and started composing whilst a pupil at Whitland Grammar School. Early works, such as Fantasia for Orchestra, Symphony for Wind and Gloria in Excelsis Deo (for brass band), gained performances and exposure on television and radio thanks to the encouragement of his music teachers at the time. His early promise was recognised with the awarding of the Grace Williams Memorial Prize twice at the Urdd Eisteddod (1991 and 1992), the Eisteddfod Scholarship (1991) and the S4C Schools Composition Price (1991). He was placed second in the adjudication for the music medal at the 1993 National Eisteddfod for his Wir Christenleut Toccata and won the SATB Choir composition competition at the 1994 National Eisteddfod.

Christian continued his study of composition at the University of Surrey under Sebastian Forbes, graduating with first class honours. After this he wrote a series of works for children, most notably songs and incidental music for Charlie and the Chocolate Factory and Bring in the Holly (words by Charles Causley).

From October 2005 to September 2006 Christian studied at Cardiff University, obtaining his MMus with distinction. He was awarded a studentship to proceed to a PhD, which he began in October 2007, studying with Anthony Powers, Arlene Sierra and Judith Weir.

Christian has also written extensively on contemporary music. From 2011–19 he blogged regularly for compositiontoday.com, interviewing many leading figures, including Judith Weir, John Woolrich, Alasdair Nicolson and Philip Venables. His paper exploring composition procedures in Henri Dutilleux’s Symphony No. 2 was presented at the 2012 Sacher Perspectives Conference at Cardiff University and subsequently published in Tempo Music Journal (November 2013). He was awarded a stipend by the Paul Sacher Foundation to support his continued study of the composer in 2014.

Christian also has a vast experience writing and arranging music for amateur musicians. This work, which runs into thousands of pieces, can be found at 8notes.com, hooplasheetmusic.com and on his publishing page at SMP Press.