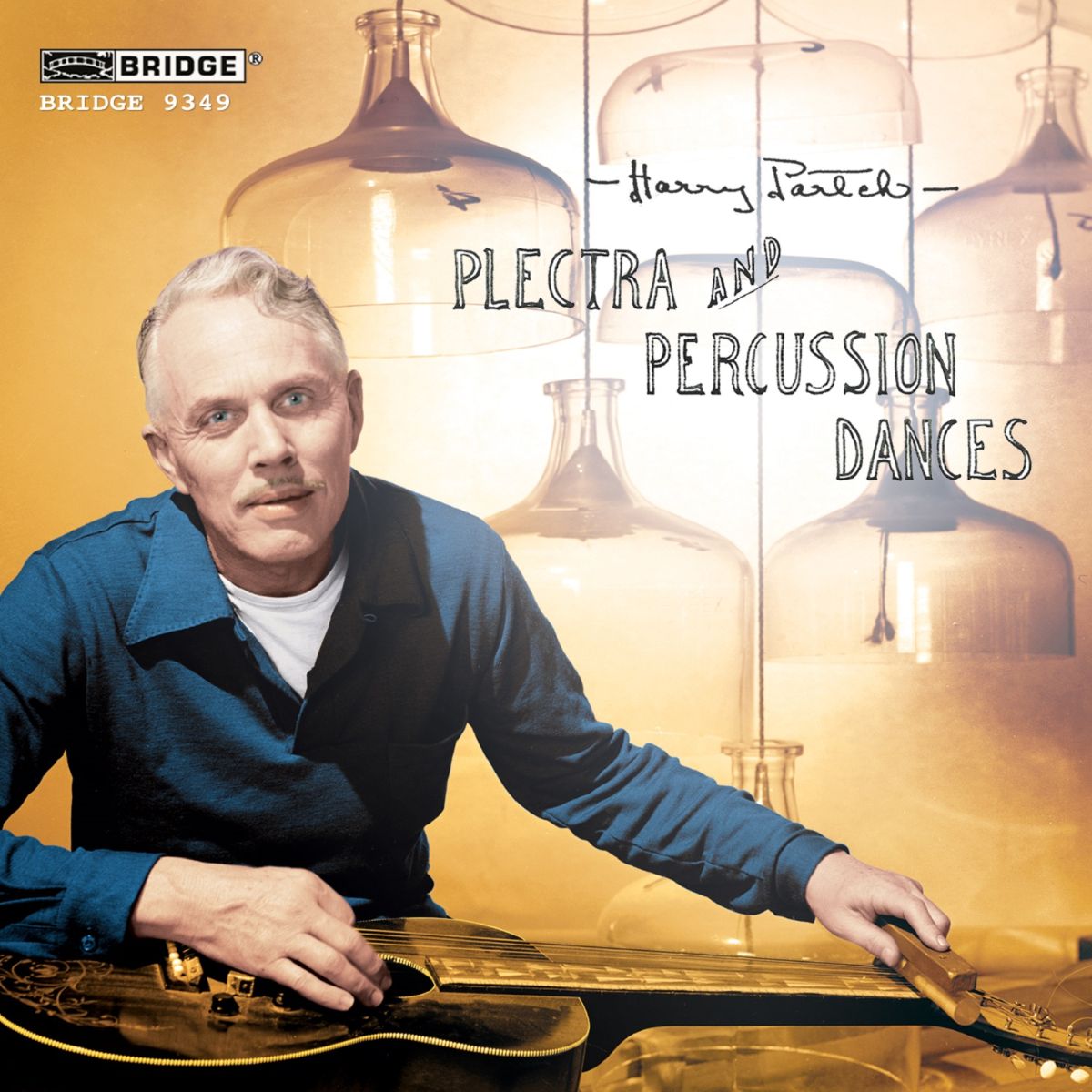 If July’s CD releases were on the parsimonious side the same can not be said of this month, with a deluge that will probably only be surpassed by the August weather.

There are seven new albums on Naxos. Their latest rerelease from the Maxwell Davies series originally on Collins Classics is his opera Resurrection, a work abandoned in the 1960s and only resumed and completed more than twenty years later. It is a work that encompasses a diverse range of musical styles – ‘hymn tunes, marching bands, saccharine waltzes, and banal TV advertisements’ – a result not of the work’s long gestation, but of intentional musical parody.

There are two new song-cycle discs on the label: American composer Kenneth Fuchs’ Falling Man, Movie House and Songs of Innocence and Experience are recorded by baritone Roderick Williams with the London Symphony Orchestra; and Jonathan Dove’sAll You Who Sleep Tonight, Out of Winter, Cut my Shadow and Ariel by Claire Booth, Patricia Bardon and Nicky Spence (soprano, mezzo-soprano and tenor respectively) accompanied on the piano by Andrew Mathews-Owen. Both composers are known for the accessibility of their styles, making these discs appealing choices for those who like their contemporary music to be a little less abrasive.

To get a flavour of these and the rest of this month’s Naxos releases you can have a rummage through their monthly sampler album, available on Spotify.

There are four new releases on Bridge Records. Bamboo Lights contains seven works by Lei Liang written between 1999 and 2013; Paul Lansky’s disc contains Textures for two percussion players and two pianos and Threads for four percussion players; there is a programme of piano music by Martin Boykan played by Donald Berman; and Plectra and Percussion Dances composed and performed by Harry Partch. None of these is available on Spotify, your best bet being to listen to the extracts on iTunes (excerpts are not available on Amazon). Of all the discs the Partch strikes me as the most interesting, both as a composer-performer historical document and and as an expression of his idiosyncratic style: extensive borrowings from traditional music, unusual tunings and his ‘instrumentarium’ of unorthodox and modified instruments.

NMC are celebrating the naming of Judith Weir as Master of the Queen’s Music by promoting their back-catalogue of her recordings. This could, therefore, be a good time to know some of these fine discs, including: The Vanishing Bridegroom, Blond Eckbert, A Night at the Chinese Opera, Piano Concerto and The Welcome Arrival of Rain. There are also seven new releases in their New Music Biennial project: Panning for Gold by Alistair Anderson; A Child Like You by Andy Scott; The Girls Who Wished to Marry Stars by Luke Styles; On a Piece of Tapestry by Gwilym Simcock; Three Fables by Stephen Montague; Grind by Samuel Bordoli; and Sound Carvings, Strange Tryst by Piers Hellawell. Extracts for these are all available on the website with some also released as complete recordings on Spotify. NMC are also trailing three recordings that aren’t yet released: Helen Grimes’ Debut Disc Night Songs; Gerald Barry’s The Importance of Being Earnest;  and John Tavener’s Akhmatova Requiem. You can, however, get a preview of these on their YouTube page, here.

Two new discs on Sargasso are both available on Spotify: Daniel Biro’s Shir Hadesh and Paul Fretwell and Ambrose Field’s collaboration Northern Loop. The former is a collection of gospel-inspired compositions for voices and electronics. I’m not usually a fan of works that are billed as ‘mystical’ and ‘trance-inducing’, finding their often glacial pace of development frustrating. Whilst not entirely overcoming this impression here I did, however, find the works on this album attractive. Northern Loop is also a disc of electronic compositions. It presents a less sumptuous, more pared-down sound, possibly due to the cerebral process that went into its making. The result, nevertheless, is not so different from Shir Hadesh, again because of the slow unravelling of the musical material.

One final recording, which I mention here for completeness: a disc of organ music by Naji Hakin played by the composer on the Schuke Organ of the Palacio Euskulduna in Bilbao in the Spanish Basque Country. It is music of attractive and accessible quirkiness, well-suited to the nuances of the instrument. It is also available in full on Spotify, here.