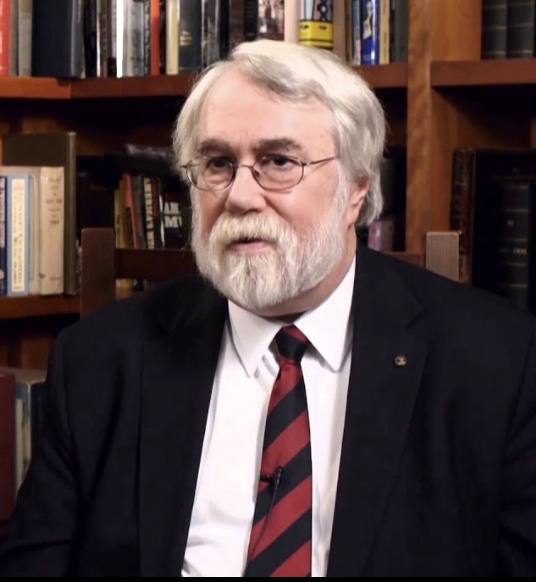 Described by John Adams as ‘One of the few whose music will last’, American composer Christopher Rouse died on Saturday. He was 70.

Rouse was born in Baltimore, studying at Oberlin Conservatory and Cornell University and privately with George Crumb. Early successes in 1972 and 1973, when he was recognised at the BMI Foundation’s Composer Awards, marked the beginning of a remarkable career.

Though there were no operas, Rouse wrote gratefully for voice, his most substantial work being a large-scale Requiem (2001-2002), described by the Los Angeles Times as ‘the first great traditional American Requiem’ following its 2007 premiere. Rouse himself called it ‘the best piece I’ve ever written’ and ‘very hard to sing.’ There are also a number of other orchestral works, chamber music (including three string quartets) and compositions for solo instrument.

Rouse’s style shows a typically American openness to exterior influence—he maintained an interest in popular music, teaching a history of rock course for many years at Eastman School of Music; he openly quoted works by other composers; and his harmonic style was a pragmatic rapprochement between tonality and atonality.

Tributes have flowed in since his death. Conductor and composer Leonard Slatkin said ‘A major voice in American music has been silenced. Christopher Rouse will be remembered for his incredible individuality, humility, immense knowledge and willingness to share’;  composer Nico Muhly, who met him as a teenager at Tanglewood, called him a ‘wonderful teacher’; conductor Kenneth Woods identified him ‘one of the great composers of the last 50 years; his publisher Boosey and Hawkes said ‘His warmth, sense of humor, and musical brilliance will be greatly missed and dearly remembered. Rest in peace, Chris.’