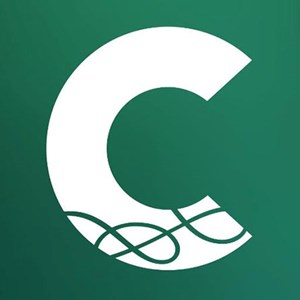 Whilst flicking between record label websites this afternoon, I came across the Composed app, a collaboration between Classic FM, Decca and Deutsche Grammophon that presents a curated list of classical music for £4.99 per month. I was unable to download the desktop version, which requires you to be in the UK, but my login to the Apple App Store seemed to be enough to persuade them of my Britishness. There doesn’t appear to be an Android version, which is short-sighted.

The feel of Composed is very ‘Classic FM’, with a high degree of emphasis on the core classical repertoire organised by moods, collections and composers. It all feels a bit dumbed-down if you’re an experienced consumer of classical music, though I liked the emphasis on searching by composer – if you prefer classical music this is how you choose a piece. It is a mistake, however, not also to allow searches by performer. It’s a decision, just like the trumpeting of ‘curation’, that feels like an admission that the collection lacks depth; the presence of only two record labels means that this is no Spotify.

Where the app might be useful is for those with a budding interest in classical music. The ‘moods’ and ‘collections’ sections are a lot of fun and contain heaps of good music, including the entire Classic FM Hall of Fame. There’s even a ‘Nervous Newcomer’ playlist, which contains a series of familiar lollipops to draw people in. And when you start digging deeper you can find some quite challenging stuff. There’s music by Boulez, Berio, Birtwistle, Cage, Henze, Varèse, Berg, Webern etc. I’m all for finding ways of introducing classical music to the masses and then maybe gradually winning them over to more recent fare.

The problem for Composed, however, is that Spotify also does themed playlists. Granted, it’s not as slick and Spotify costs twice as much, but you then get a far more comprehensive collection of classical music, plus the added bonus of having other genres – pop, blues, rock etc – available. As such, it’s difficult to recommend Composed, though, if you’re interested, the app gives you free access to its collection for a month, which by itself might make it worth investigating.