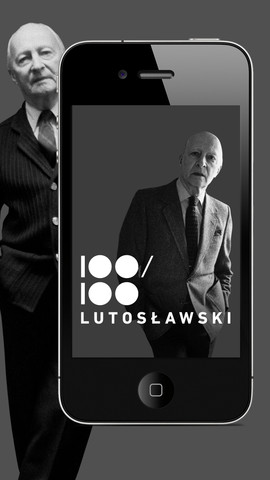 There are several events worth highlighting in February’s (newly updated) concert listings.

Total Immersion has been an enormously successful project over recent years, giving audiences a place to get to know music by some of contemporary music’s key figures. There is still time to get tickets for the latest in this series, featuring the music of Japan on 2nd February. The day focuses on the music of Toru Takemitsu, his contemporaries Akira Miyoshi and Toshio Hosokawa as well as that by next generation composers such as Dai Fujikura.

If you’re feeling the wintery lack of festivals, you should get yourself to Plymouth University, which is holding a four-day event beginning on 21st February. As well as creating a platform for music emerging from research, the Peninsula Arts Contemporary Music Festival will explore the theme of memory through both acoustic and electronic performances. There will be a number of premières, including new works by Mathew Slater, Alexis Kirke, Neil Rose & Shaun Lewin, Nick Ryan and Ignacio Brasa.

Not a concert, but interesting nevertheless, is a panel discussion to be held at Jerwood Hall, LSO St. Luke’s, London. Entitled Getting it Right, Julian Anderson will bring together leading figures in contemporary music including Mark-Anthony Turnage, Hans Abrahamsen, Steven Maddock, George Benjamin, Head of Composition at the Guildhall School Dr Julian Philips, Colin Matthews, Richard Causton and others, to explore the relationship between the Orchestra and the Composer.

As with Britten, 2013 marks the 100th birthday of Polish master Witold Lutoslawski (the exact birth date fell on January 25th). For those wishing to follow his birthday celebrations there is a new app for iOS entitled100/100 Lutoslawski. There’s not a lot to it, but it does contain a very handy day-by-day list of concert events during the year. So far this covers until the end of June, though more events will be added soon.