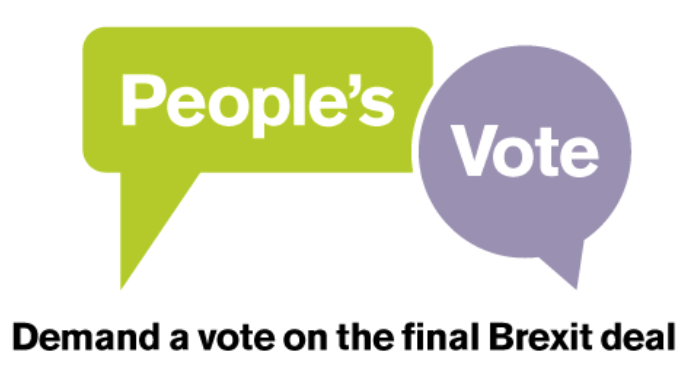 Melvyn Bragg has added his voice to debate on how Brexit will affect the art in the UK, saying in the House of Lords:

Today our musicians travel freely; connections are essential in the global creative world. Post Brexit there will be no guarantee of free movement across Europe. In 2016, our orchestras made 96 visits to 26 different EU countries, according to the Association of British Orchestras – impossible to imagine after Brexit.

This comes after an intervention by Howard Goodall in the Independent three days ago:

One by one, UK industries have presented politicians with the dire consequences of Brexit for our sectors. What have we had in response? Ministers who say, “We know your industry better than you”, or, “You’re making this stuff up to scare people”, or, simply, “F**k business”

And an open letter from UK musicians to Theresa May published in the Guardian on 6th October.

Goodall’s piece also back the idea of a people’s vote on the final deal:

None of the detail about Brexit’s impact on our industry – about the job losses, the closing and relocating of businesses – was known to the public when they voted in June 2016. I do not believe many sincere people would have voted Leave if the truth about its consequences had been clearly explained to them. That is why they need the chance to reconsider, and why we are calling for a people’s vote.

Anyone who feels moved by such arguments might consider joining the People’s Vote Final Say March, which will be held from 12pm tomorrow in central London. It is promising to be even bigger than the march held in June 2018, which was estimated at 100,000. Free buses have been laid on from major UK towns and cities. More details on the People’s Vote website.