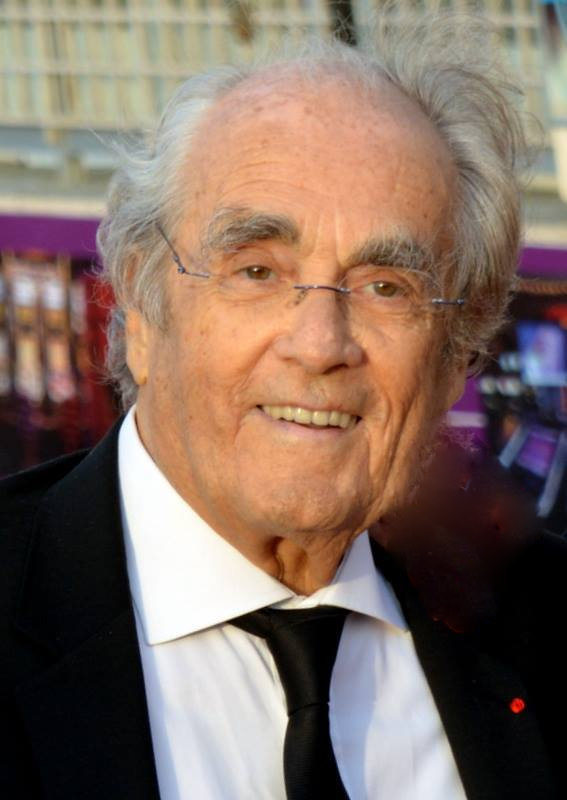 French singer, pianist and composer Michel Legrand died in Paris on 26th January. He was 86.

Legrand’s early training suggested the path of a classical musician – the Paris Conservatoire from the age of 11, study with Nadia Boulanger and Noël Gallon, top prizes in harmony, piano, fugue and counterpoint. On finishing his studies, however, he gravitated towards the world of song, working with actor and cabaret singer Maurice Chevalier. It was a role that took him to the United States, where he also worked with artists such as Miles Davis and Stan Getz and wrote his first hit music, including the instrumental album I Love Paris (1954) and the song La Valse des Lilas (1956).

These earlier successes established him as an artist of international potential, and one success quickly followed another. He wrote the music for Jacques Demy’s films The Umbrellas of Cherbourg (1964) and The Young Girls of Rochefort (1966), for The Thomas Crown Affair (1968) (which includes perhaps his most well-known song, The Windmills of Your Mind), The Lady in the Car with Glasses and a Gun (1970), The Go-Between (1971), Summer of ’42 (1971), Orson Welles’s F for Fake (1974), Yentl (1983) and Louis Malle’s film Atlantic City (1980). He was a frequent performer, as a pianist with an astonishing gift for improvisation and a cast-iron technique and, from 1964, as a singer too, though he self-deprecatingly said that he only did this to ‘overcome my shyness.’ He also wrote music theatre works, including Marguerite and Amour (which was nominated for a Tony Award in 2003).

By the end of his life Legrand’s catalogue of works was huge—more than 200 film and television scores alone. His facility can be partly attributed to his time as a student in Paris, which left him, by his own account, with a solid technique: ‘I was 20 and I felt I could do everything. I could write symphonies, I could be a virtuoso classical pianist.’ The formation of his style, in which melody is preeminent, also owed much to his time there—Boulanger told him: ‘Put whatever you want above and below the melody but, whatever happens, it’s the melody that counts.’ It was an attitude to composing that he never lost, later remarking ‘melody is a mistress to whom I’ll always be faithful.’ His also never lost his interest in the music he studied as a student, having an uncanny ability to fuse jazz, classical and popular styles, or at least to move, at will, between them.

Legrand received a number of awards during his lifetime. He won Academy Awards for best original dramatic score (Summer of 42, 1971), best original song score (Yentl, 1983) and best song (The Windmills of Your Mind, 1968); 14 Golden Globe nominations including a win for The Windmills of Your Mind; 14 Grammy’s, including 5 wins; and host of other miscellaneous prizes and nominations, including Tonys, Emmys, Fennecus and Prix Moliere Awards.

Legrand remained active until the end of his life, with concerts planned well into 2019. He is survived by his wife, actress Macha Méril, and his four children.