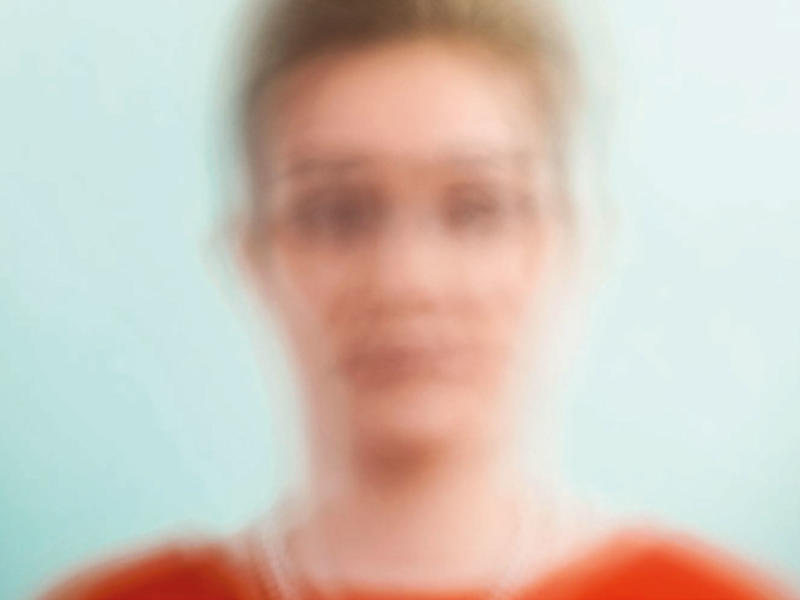 A selection of reviews from the opening of Nico Muhly’s Marnie, premiered at ENO last Saturday. Muhly’s second opera for the company, it is based upon either or both the 1964 Alfred Hitchcock film and/or the 1961 Winston Graham novel on which the film is based.

The Stage calls it ‘an outstanding achievement’:

Much of this is down to a score that shows a significant development in Muhly’s art, both in terms of technical skill and expressive power; he handles his forces with increased command as well as discretion, revealing the interiors of his complex characters. The result is an outstanding achievement.

The Guardian says ‘The central relationship is compelling and there is some tremendous writing for the ENO chorus, but Muhly’s stylised opera lacks Hitchcockian suspense’:

A lyrical warmth characterises Muhly’s vocal lines, and the choral writing, geared to the ENO chorus for whom Muhly has expressed great admiration, is tremendous, arguably constituting the finest music in the entire work. Yet there is a major flaw, which is primarily one of tone. Muhly’s approach is essentially reflective and there’s too little menace and tension throughout.

The New York Times leads with ‘Nico Muhly’s ‘Marnie’ Brings Hitchcock Into the 21st Century’, though the review itself is less positive:

But the fundamental problem of “Two Boys” is that of “Marnie,” too: a sense that atmosphere reigns over drama. Mr. Muhly’s style is inherently restive — it’s all unsettled motion, shot through with tender exhalations — but the sound world is so hyper-polished and unvarying that the restlessness feels paradoxically static.

The Arts Desk says that ‘Nico Muhly’s world premiere offered musical pleasures but too many flaws to be great’:

In style the music is closest to John Adams, with post-minimalist pulsing textures and a largely diatonic, if not tonal, harmonic vocabulary. But there weren’t the moments either of orchestral or melodic magic that light up, for example, Nixon in China, and that remain in mind after the show has ended.

Bachtrack was perhaps the least positive:

…the piece is let down by fundamentally vapid orchestral writing and a near total lack of dramatic tension, making some scenes, particularly the last, almost interminably dull. Where one longs for dynamism and orchestral flair, one finds only insipidity; Muhly’s Glass-inspired writing, beautiful in the right setting, is not at ease with his subject.