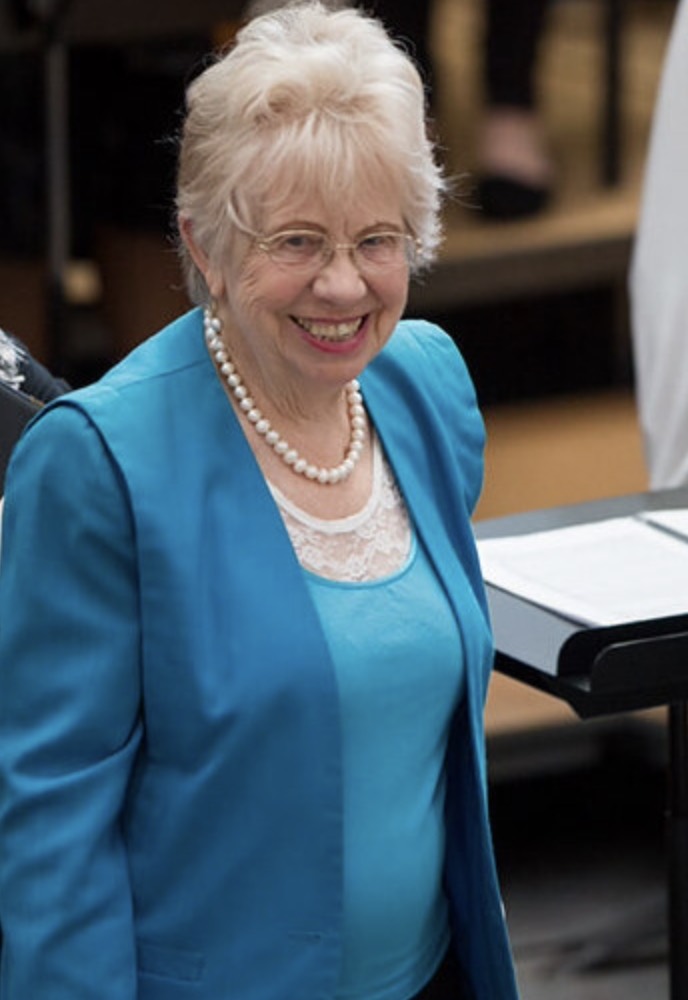 U.S. composer and performer Nancy Bloomer Deussen died on 16th November. She was 88.

Bloomer Deussen, a prominent Californian, was co-founder of the San Francisco Bay Area National Association of Composers, also serving on the national body for a number of years.

Bloomer Deussen was an advocate of accessible contemporary music, a fact reflected in her own style, which is melodic and tonal. She also was known for using the natural world as a source for inspiration, both more generally in works such as Cascades (piano), One of Nature’s Majesties (clarinet, bassoon and piano) and Loveliest of Trees (soprano with piano), or in works with a specific sense of place, such as Afternoon in Asbury Park (trumpet and piano), Parisian Caper (alto sax, clarinet and piano) or Yellowstone Suite (soprano and alto recorders, harpsichord, viola da gamba).

Bloomer Deussen was also active as a pianist, both in performances of her own works and in shows by Gershwin, Cole Porter, Rodgers and Hart, Irving Berlin and others. She also worked privately as a teacher of composition.