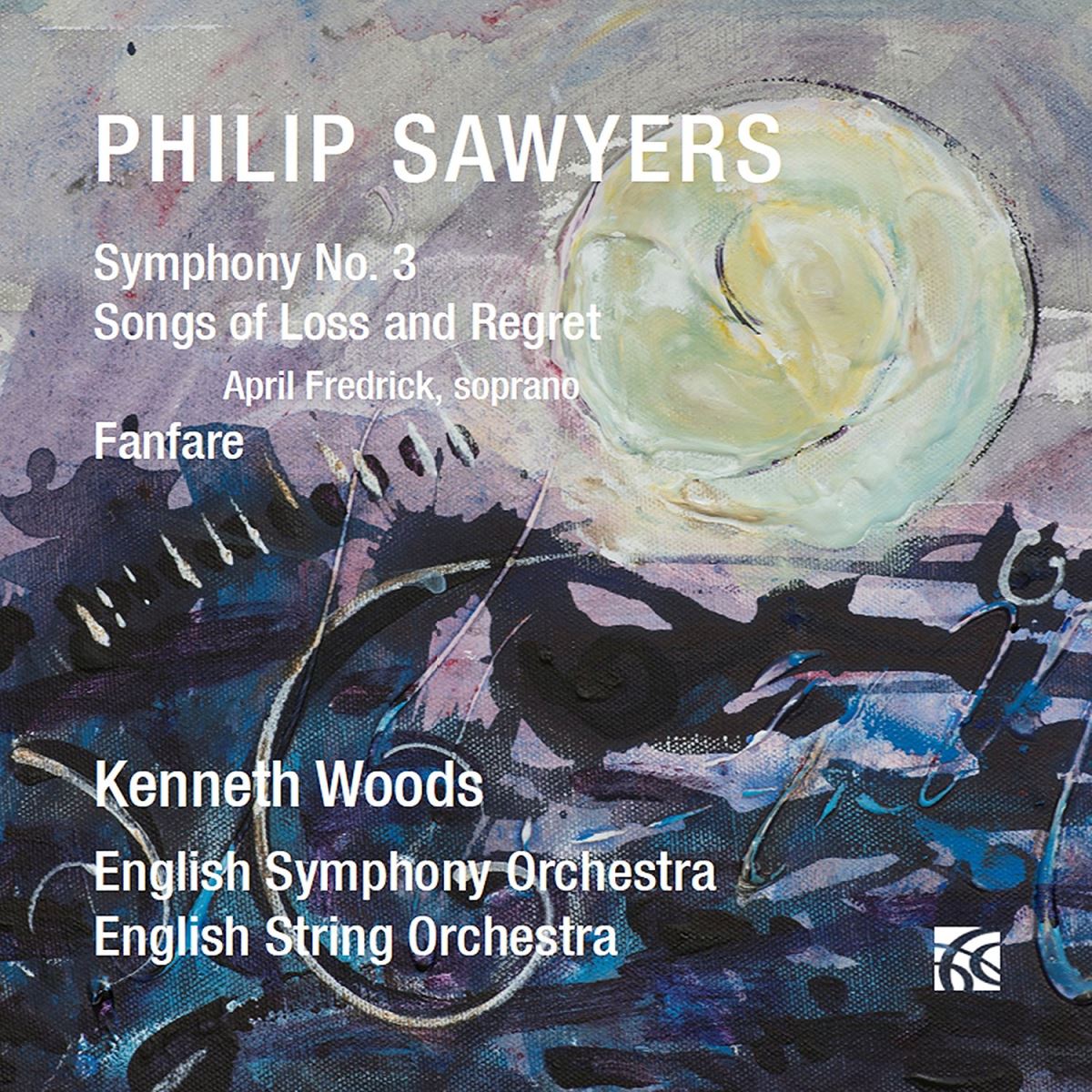 Hyperion have just released a recording of James McCarthy’s cantata Codebreaker, which tell the story of Alan Turing’s life through three key moments: when he fell in love as a boy, during the war and in his final hours. It’s apparently optimistic opening quickly gives way to a work of great emotional depth, a fitting exploration of a man both lauded and unfairly persecuted. It is paired with Will Todd’s visionary Choral Symphony No. 4 Ode to a Nightingale.

If you like your symphonies sans chœur take a look at Philips Sawyers’ magnificent Symphony No. 3, just released on Nimbus with the English Symphony Orchestra conducted by Kenneth Woods. The work forms part of the ESO’s 21st-century symphonies programme, as described by the composer in an interview here on C:T back in February. Tradition seeps through it in the best possible way, not just in term of structure but in the intensity of the argument. Album extras are Sawyers’ Songs of Loss and Regret and his wistfully exuberant Fanfare.

Brice Pauset’s Canons (WERGO), a collection of 24 short movements for piano that took him two decades to finish, are works of cerebral, crystalline beauty. Listening to them put me in mind of a fabulous afternoon I once had listening to Morton Feldman’s For Bunita Marcus in an improvised concert hall in the middle of Basel. Which is not to say that the works are at all similar, but rather that both require a kind of altered state of listening; in the case of the Feldman to absorb the cosmic length, with the Pauset to comprehend the extreme compression. The performances by Nicolas Hodges are a tour de force.

NMC continues to release works in their New Music Biennial shorts project, with the issuing of Mark Simpson’s After Avedon, a chamber music reaction to four photographs by American photographer Richard Avedon; 13 Vices, a collaboration between composers Brian Irvine and Jennifer Walshe; vocal work Pieces of Art by Laurence Crane; and Errollyn Wallen’s Mighty River, which explores themes of slavery and freedom. There are also two disks of music by John McCabe to look forward to: Silver Nocturnes, includes this title work for baritone and string quartet with the piano quintet The Woman by the Sea and his horn quintet; Desert III, the only work on the second disk, is a piano trio inspired by the Australian desert. Both are released in November.

Apart from the Philip Sawyers, two other albums on Nimbus worth seeking out are a collection of choral works by Peter Leech, Jonathan Lee, Lawrence Whitehead, David Hugill and Robert Hugill performed by Harmonia Sacra; and the first four symphonies of Peter Racine Fricker, a lesser-known British composer who died in 1990. Naxos also completes a major recording milestone with the addition of Havergal Brian’s Symphonies 8, 21 and 26 to their catalogue—they have now recorded all 32. Two disks on Divine Art Recordings, finally: Twists and Turns is a collection of music by Rob Keeley, including Four Anacronistic Dances, Three Inventions, Some Reeds in the Wind and Seven Studies for Wind Quartet; and Transitional Metal by Fumiko Miyachi is the first portrait album of her music and includes works for piano, piano duo, chamber ensemble and brass band.