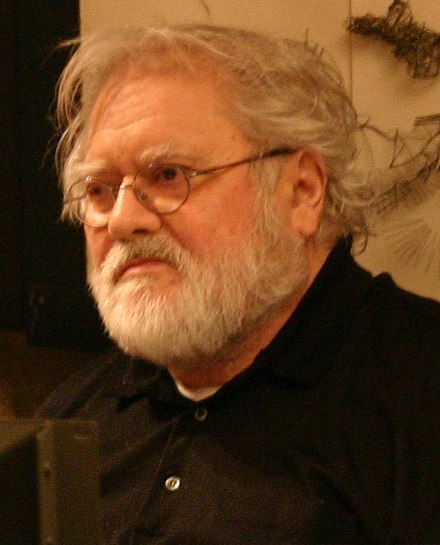 French composer Pierre Henry died on Wednesday at Saint Joseph’s Hospital in Paris. He was 89.

Henry was known as one of the pioneers of noise in music, his interest beginning in his teenage years. Following studies with Messiaen and Boulanger at the Paris Conservatoire, Henry worked at Pierre Schaeffer’s RFT musique concrète studio, later collaborating with him in his Symphonie pour un homme,  a work written using the sounds of the human body. He later founded an electronic workshop, the first of its type in France, with Jean Baronnet. This resulted in works that explored mixing musique concrète with synthesised sounds (Coexistence, 1958; Investigations, 1959 and La noire à soixante, 1961).

The decade that followed showed an increasing preoccupation with spiritual matters with works such as La Messe de Liverpool, commissioned for the opening of Liverpool Metropolitan Cathedral and L’Apocalypse de Jean (both 1968). The 70s became more self-referential, with Futuristie (1975), a tribute to musique concrète; and Parcours-Cosmogonie (1976) which recapitulated some of his own earlier works.

Henry exerted an influence on popular culture. He collaborated with American rock trio Violent Femmes (A Story, Featuring Pierre Henry) and his music was remixed on the LP Metamorphosé by Coldcut, DJ Vadim, William Orbit, Fatboy Slim, and Funki Porcini.

Henry’s output was large, more than 150 works, many of which are long. Composer Michel Chion has described his music as possessing ‘fecundity, forcefulness and a wide-ranging palette, an impeccable and sumptuous technique and a taste for excess and the bold mingling of the grotesque and the sublime.’