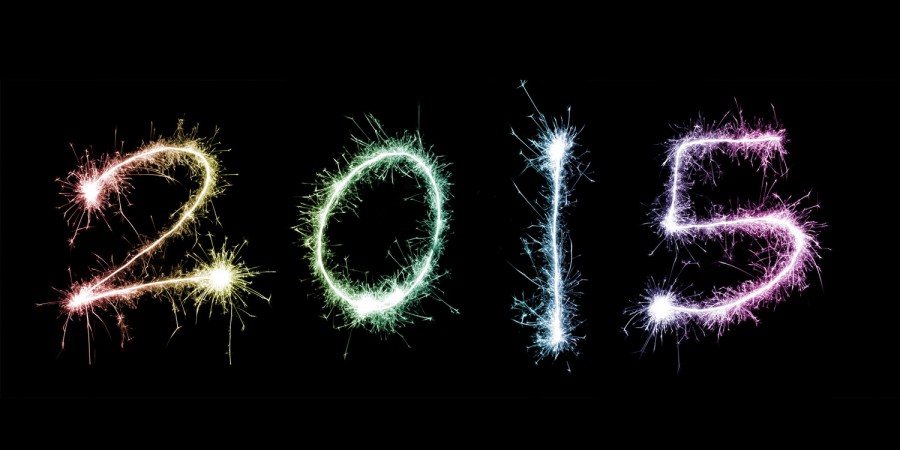 I don’t know about you, but I’m always relieved when the Christmas season comes to an end. The Christmas tree, such an attractive sight at the beginning of December, is, by now, dropping needles everywhere; the rich meals and endless chocolates are starting to pall; and, fun though it was, I’ve now had quite enough of the saccharine yuletide soundtrack. Bah humbug.

It’s now time to cast our clear-thinking, January eyes forward to see what 2015 will bring. Quite a bit as it turns out: Boulez’s 90th birthday celebrations, including a Total Immersion Day at the Barbican; Tansy Davies’s operatic debut Between Worlds in April; the New York Philharmonic’s CONTACT! series including new music from Italy, Nordic countries, Japan and Israel; and any number of festivals and other events.

Here’s then is my little preview of 2015. It is not, of course, comprehensive; I will update CT’s own concert diary month by month as the year progresses, so do swing by every now and again for updates.

For now, I wish you a very Happy New Year!

12th–14th Birtwistle Responses: Of sweet disorder and the carefully careless

21st Total Immersion: Boulez at 90. A number of events celebrating the work of the French composer. Barbican, London.

Also in May (details tbc):

1st Composition: Wales – Culmination Concert. Composers worthy of wider exposure have the opportunity to hear their works performed by BBCNOW.

Also in may (details tbc)

Munich Opera Festival Nationaltheater and other venues in Munich.

10th–26th Buxton Festival. A marriage of opera, books and music, including some by contemporary composers.

‘Aix en Provence Festival. Some information available here. As yet, no contemporary music has been announced, but this might change.

7th–31st Edinburgh International Festival. Programme not yet available, but there is usually a good selection of new music.

Lucerne Festival at the Piano.