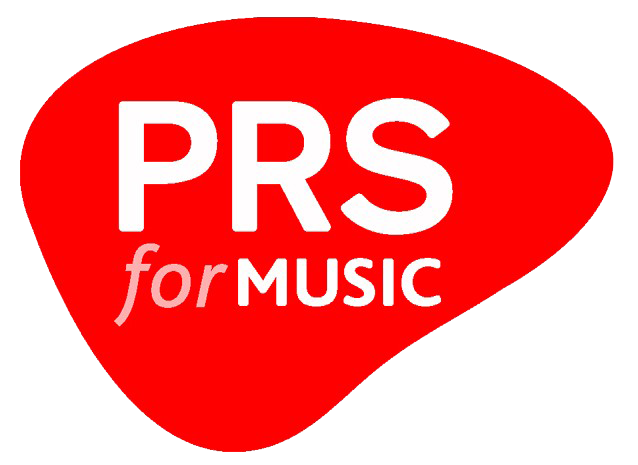 The PRS has just announced the twelve UK composers who will receive funding ‘to enable them to realise projects and ambitions that may not be possible through traditional commissioning models.’ They (and their associated projects) are:

• Stuart MacRae – Developing a dramaturgy and libretto to be premiered at the Lammermuir Festival, East Lothian in 2019.

• Hilda Paredes – Researching a monodrama on the life of Harriet Tubman.