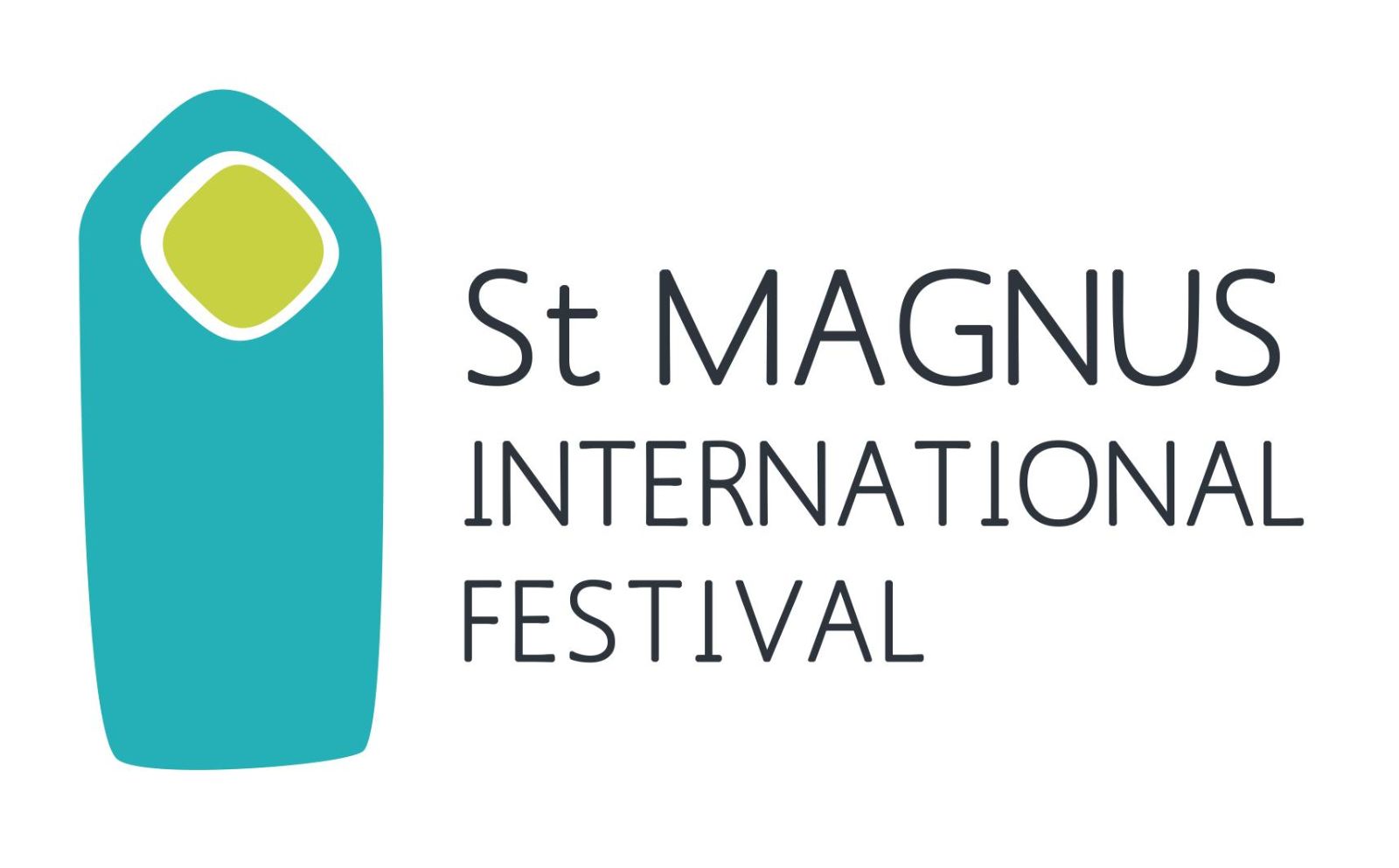 As the summer festival season gets going, here are my new music concert picks for June.

The St. Magnus Music Festival (www.stmagnusfestival.com) runs from 17th–22nd June.  Though, as of today, 10 events have sold out, there is still much left to choose from. The London Sinfonietta will give three concerts. The first, on 17th, will feature Maxwell Davies’s Veni Creator Spiritus and Messiaen’s Quartet for the End of Time; in the second, on 20th, they will give a concert that features a broad range of British living composers’ music; whilst the third, on 22nd, will feature the music from the composers attending the St Magnus Composers’ Course. Pure Brass will give the world première of a new work by Alasdair Nicolson together with other contemporary works on 20th June and you can hear Maxwell Davies’s Into the Labyrinth given by The Scottish Chamber Orchestra on 18th.

The Aldeburgh Music Festival runs from 10th–26th June (www.aldeburgh.co.uk). As well as the usual emphasis on the music of Britten, there is a large amount of more recently written and brand-new music on offer. Premières include new works by Marco Stroppa on 14th, 18th and 25th June; Harrison Birtwistle’s Oboe Quartet on 23rd; Peter Eötvös’s SCHILLER: energische Schönheit on 25th; and Elliott Carter’s Conversations on 26th. On June 12th there are three concerts examining the legacy of Ligeti, with works such as his Etudes pour piano and Trio for Horn, Violin and Piano, as well as those, such as Nancarrow’s Six studies for player piano, that influenced him. The piano pieces will be performed by the festival director Pierre-Laurent Aimard. Other performances of living composers’ music include Knussen’s Ophelia’s Last Dance and Cantata for oboe and string trio on 18th and 23rd June respectively; Pierre Boulez’s …explosante fixe… and Helen Grime’s Everyone Sang and Charlotte Bray’s Caught in Treetops on 26th June.

There are two exciting new operas to look forward to this month. The Birmingham Contemporary Group with The Opera Group present the world première of Luke Bedford’s Seven Angels on 17th June at the CBSO centre (www.bcmg.org.uk). It will be followed by a UK tour that includes Cardiff, Suffolk, Glasgow, Brighton, Oxford and London. And in London ENO give the world première of Nico Muhly’s new opera Two Boys on Friday 24th June (www.eno.org). Also in London, the Spitalfields Music Festival runs from 10th to 25th June (www.spitalfieldsfestival.org.uk). Premières include: The Freedom of the Earth by James Weeks with the New London Chamber Choir and London Sinfonietta on 13th June; Michel van der Aa’s Spaces of Blank with the BBC Symphony Orchestra on 18th; Rolf Hind’s Sit, Stand, Walk on 20th; and Eliane Radigue’s Naldjorlak for woodwind trio on 21st June. Also of interest is Noncassical’s informal Lunchtime in the Market concerts which run throughout the festival. They will include Consortium5, Mercury Quartet, the Azalea Ensemble, Juice and DJ sets from Gabriel Prokofiev and Richard Lannoy.

In Paris the IRCAM Agora festival runs from 8th–18th at the Pompidou Centre in Paris (http://agora.ircam.fr/). This year the theme is the connection between mathematic and artistic intuition, appropriately with a special focus on the music of Karheinz Stockhausen. As well as a number of concerts by this and other groundbreaking figures of the twentienth-century, there are also a number of new pieces. These include George Aperghis’s unclassifiable ‘spectacular’ Luna Park on July 9th; Ivan Fedele’s La Pierre et l’étang (…les temps…) on 10th; Bruno Maria Staud’s Par ici! on 17th. There is also a fascinating-sounding installation at the festival, Tripwire, by Ashley Fure and Jean-Michel Albert, in which ‘Eighteen ropes, each one attached to a motor that turns it, are turned into a movie screen. This mechanical system represents a sound wave [that] corresponds to an electronic sound-space inspired by the noise of the rotating ropes and their sound-space.’

In Germany the Zeit für Neue Musik festival (www.zeit-fuer-neue-musik.de) takes place at Bayreuth from 18th–27th June with a special emphasis on the music of Franz Liszt, whose bicentenary falls in 2011. The opening concert, for example, is themed round idea of rhapsody in music, with pieces from Liszt to Helmut Bieler, Daniel Pitra and Wolfram Graf. Other living composers represented during the festival include Bernd Kremling, Helmut W. Erdmann,  Bronislaw Kazimierz Przybylski, Stefan Hakenberg and Claus Kühnl. Of particular interest is the final ‘Surprising Sounds’ concert on 27th, in which the Nuremburg Accordion Orchestra directed by Marco Röttig will play a selection of contemporary works.